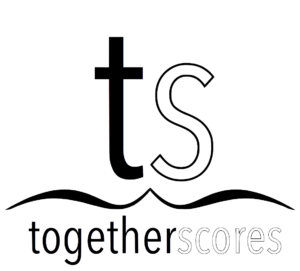 After ten years of experience in the field of musical arrangement for multiple bands, Thomas PECHOT creates in September 2017 the website togetherscores.be in order to promote its work and share its know-how. Indeed, thanks to his classical and jazz double training, he has developed an innovative method of arrangement. The musician and the pleasure that he may have in playing music with others is at the center of his concerns.

togetherscores.be is one of the first music score sites in Belgium to be delivered directly via e-mail in PDF format.

Since its launch, many people are interested in partitions and orders are shipped to the four corners of the world.

The originality of togetherscores.be is to design scores that allow ensembles of all sizes to sound naturally in a homogeneous and harmonious way. For example, the scores for saxophone ensemble and clarinet ensemble are written on a base of 5-Part (with divisi) that can be doubled, tripled … as desired. An optional rhythm (piano, bass and percussion) is included, allowing to do without the Part. 5 (baritone sax / bass key) because not all ensembles are fortunate enough to have these serious instruments. Note that it is also not necessary to have sax. soprano in saxophone ensembles.

togetherscores.be also makes enjoyable and easy the interpretation of the great works of classical music thanks to a remodeling of their development. For example, the adaptations of Vivaldi’s four seasons and the Danse Macabre contain mainly the main themes, the original structure having been simplified in order to make it accessible to the greatest number. In the same vein, togetherscores.be also offers medleys of Nutcracker themes by Tchaikovsky and Carmen de Bizet. In short, what to (re) envy the various musical groups to immerse themselves in these masterpieces of classical music and make them rediscover their audience.

togetherscores.be has all the necessary permissions to sell the scores under copyright.

Administrator of the activity 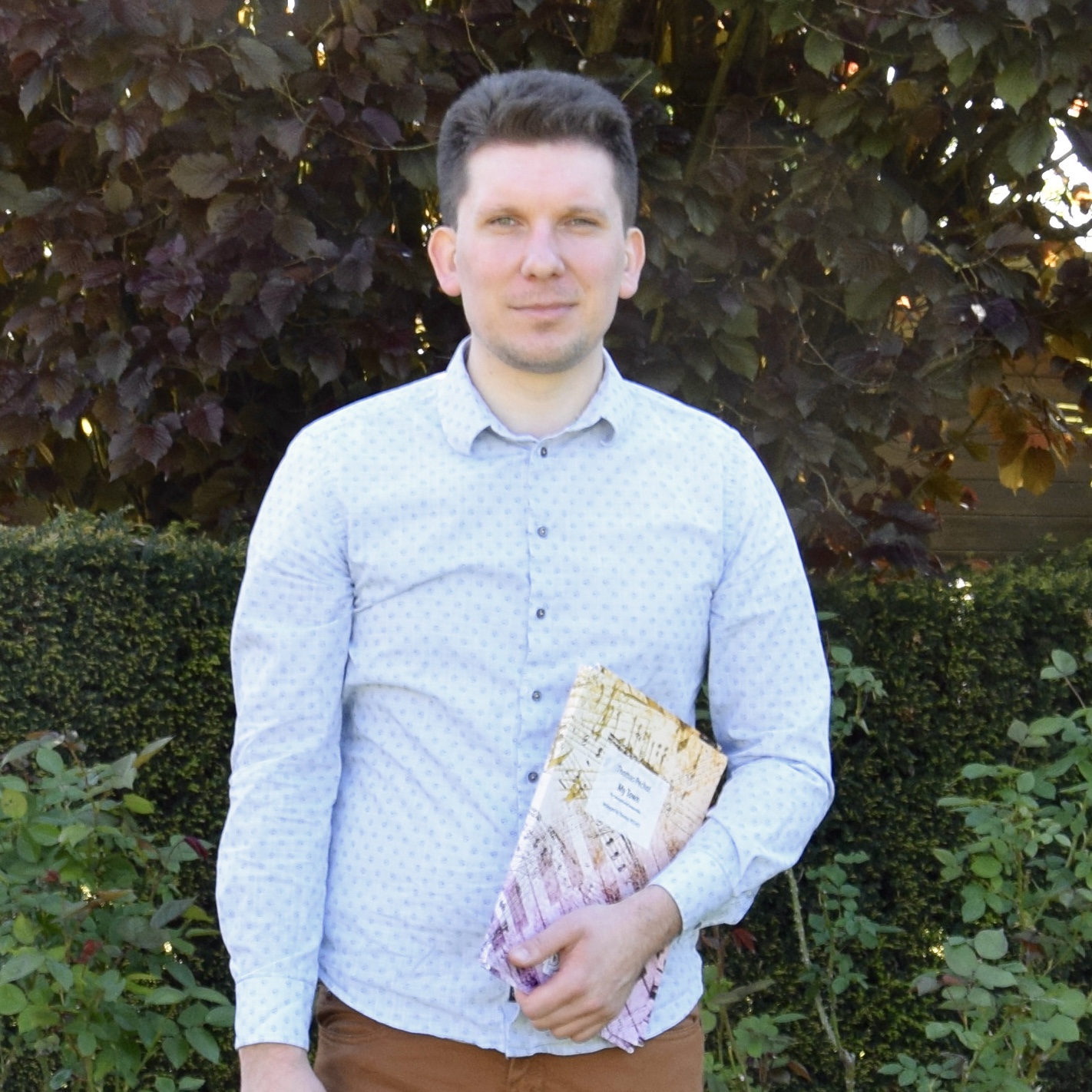 It is at the Royal Conservatory of Brussels that he will pursue his musical studies from where he graduated with a Master in Music – Jazz – Bass Guitar and Aggregate of Upper Secondary Education.